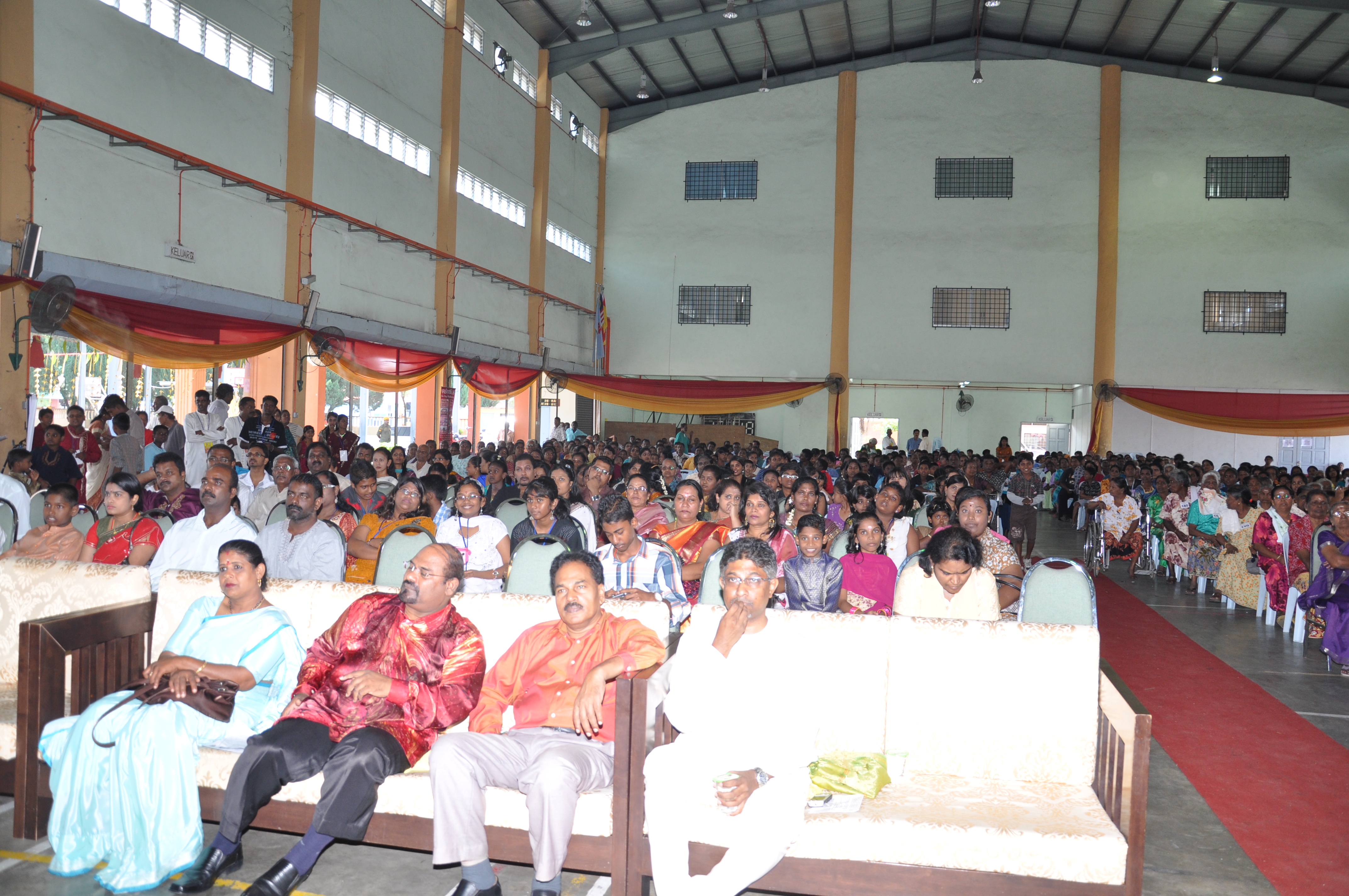 This is the Deepavali Hamper Giving ceremony for 1000 poor and needy. The 1000 people who qualified are Single mothers, handicapped and needy senior citizens as well as low income families. The event was attended by approximately 2000 people being the largest event ever recorded by any non-governmental agency in Dengkil.

The highlight of the event was opened with Siddhar mantra prayers followed by cultural dances. Then followed by devotional songs rendered by Singer Jeewah. Little MGR also did a couple of performances. There was lucky draw event which attracted prizes such as Refrigerator, and Household electrical appliances.

Food and refreshments were served in an orderly manner by PKTM to all attendees.

The www.thirumular.org (the “Website”) is expressly owned and operated by Persatuan Kebajikan Thirumular Malaysia who runs and maintains a website that processes donations.

Donations made online will not be refunded under any circumstances whatsoever.